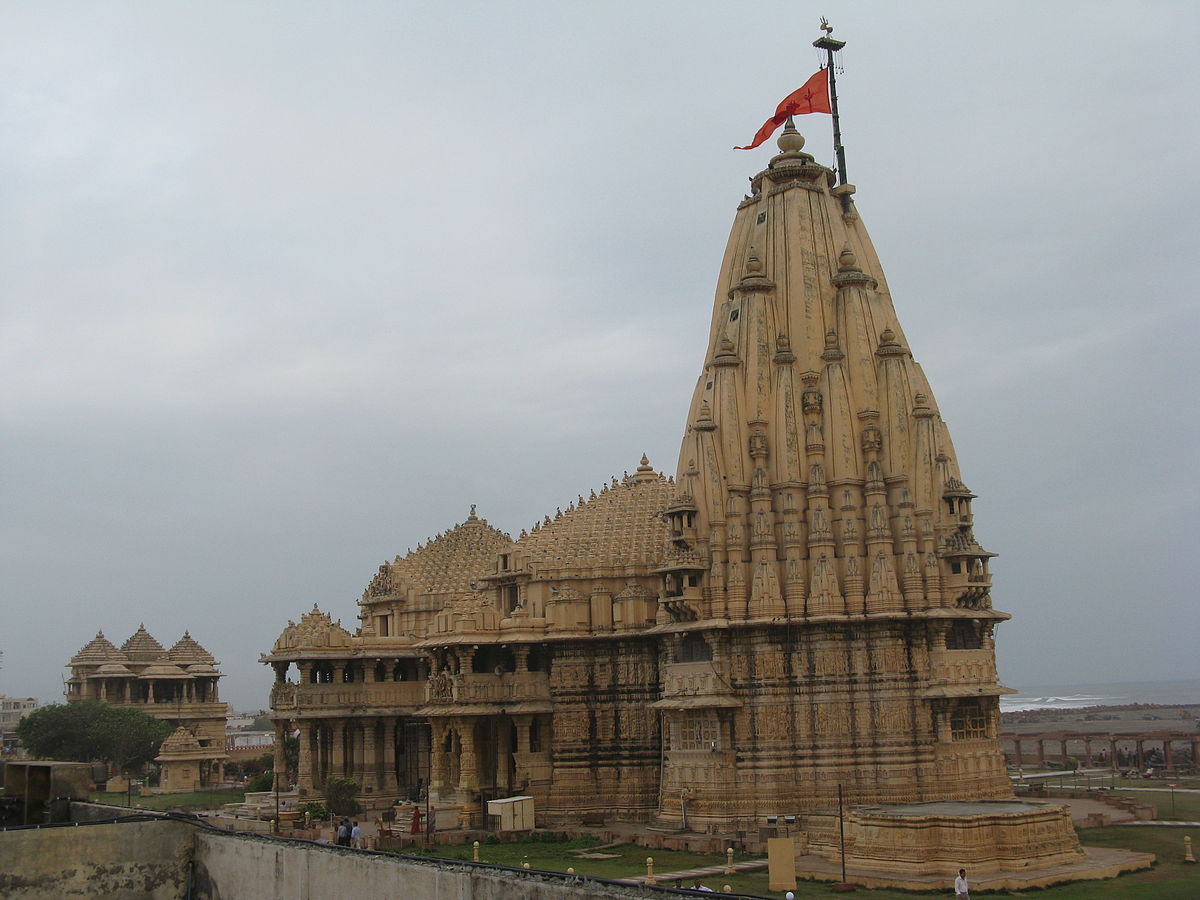 Top Indian Festivals You should Never Miss!!!!!! Have a Lot of BLAST