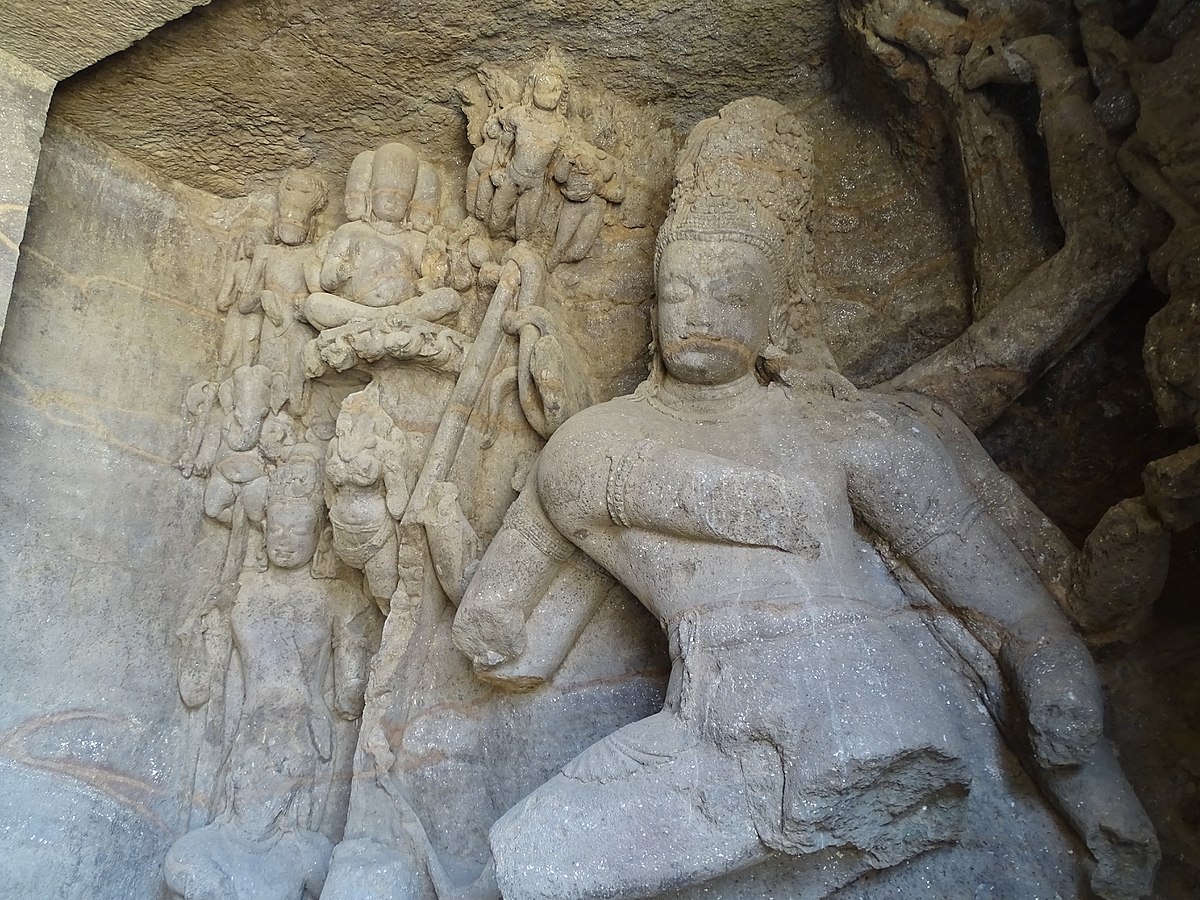 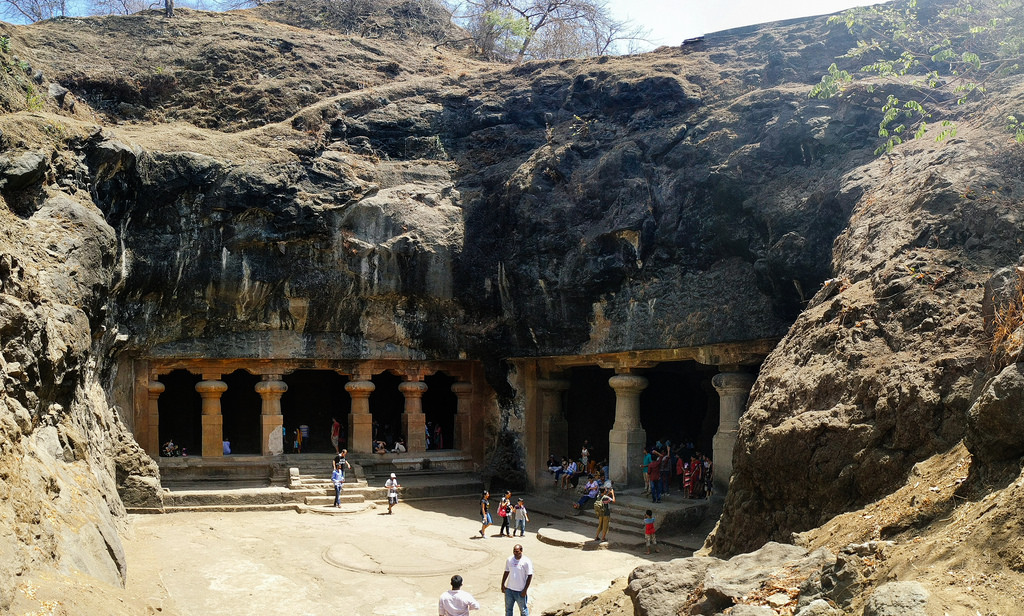 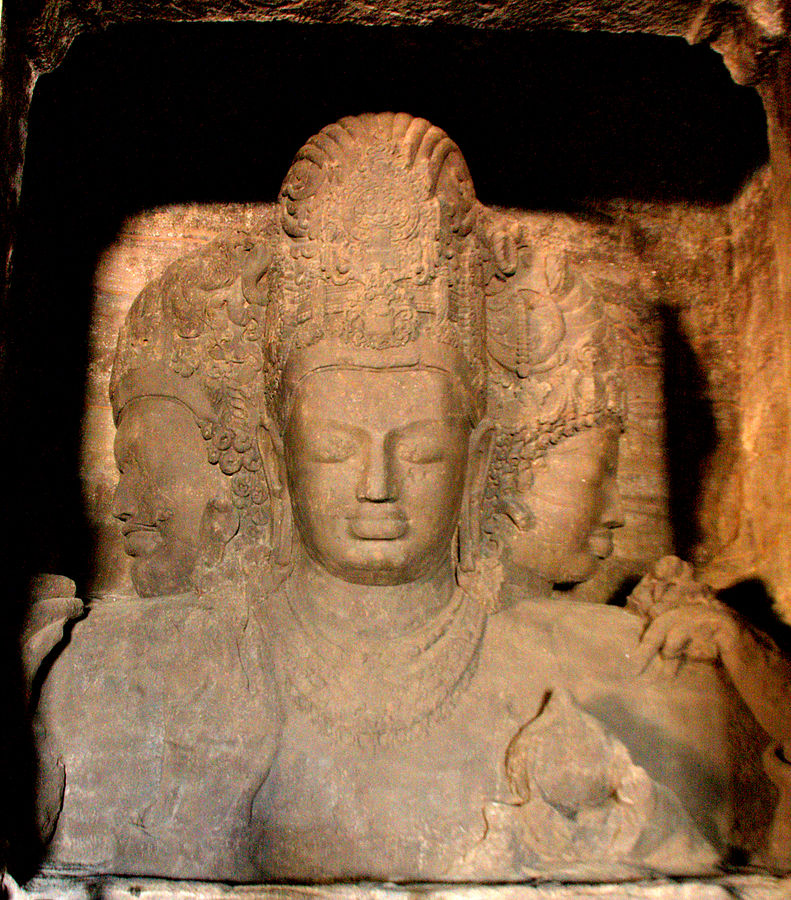 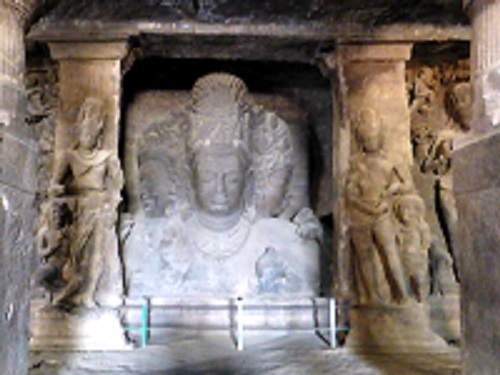 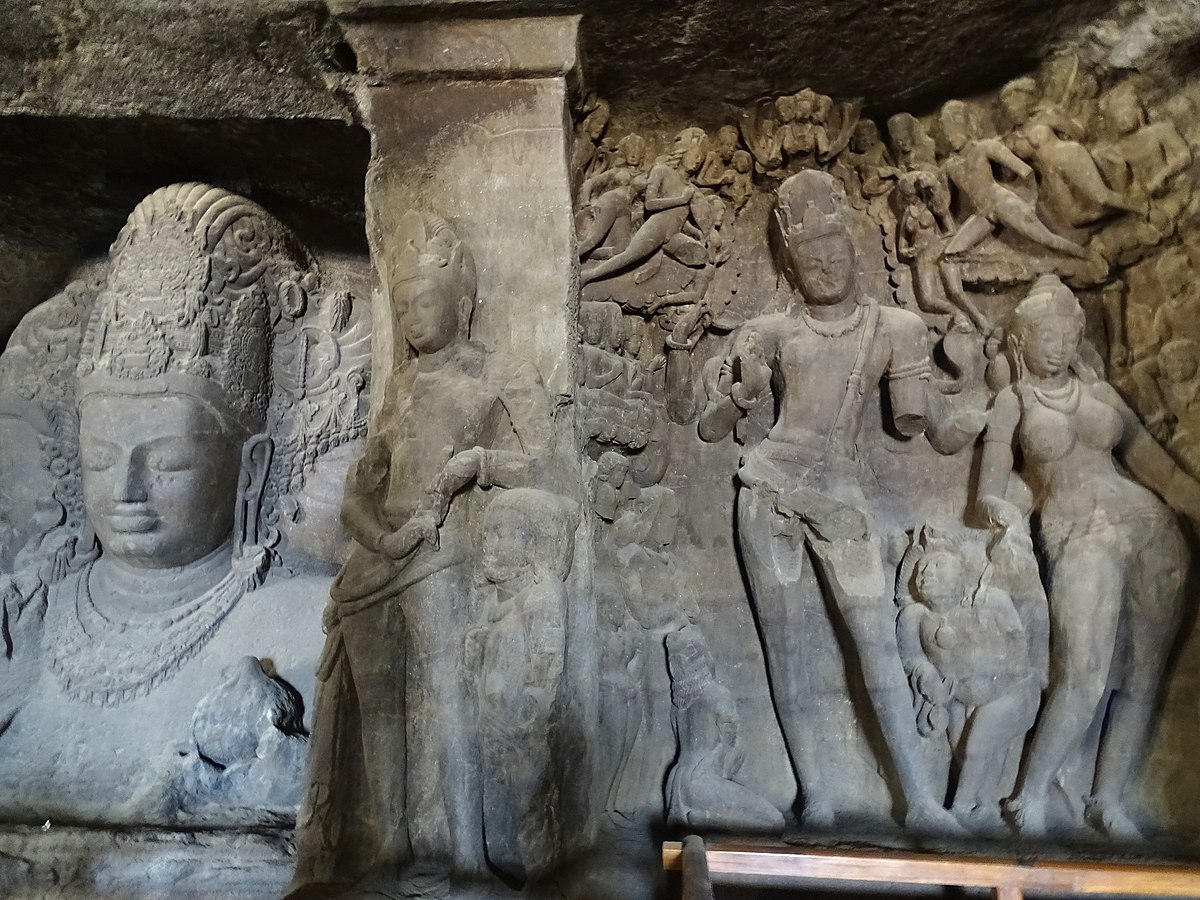 BEST PLACES TO VISIT IN MUMBAI-2019 (With Photos)