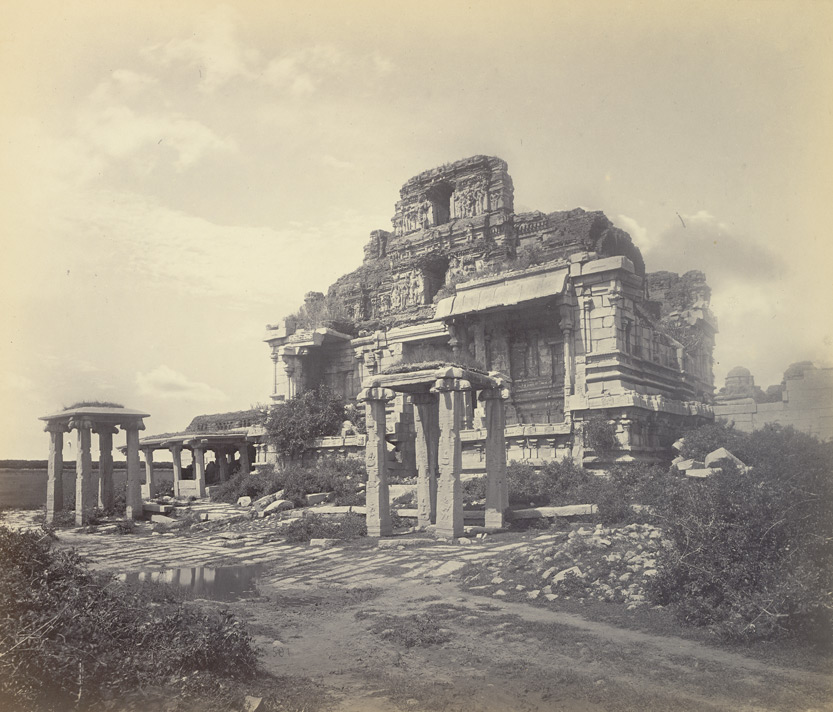 Mussoorie: The Queen of Hills

Mussoorie is one of the beautiful places of Uttarakhand which are famous worldwide for their scenic beauty and mesmerizing sightsee.

A lot of tourists all across the country come here to experience the tranquillity and freshness of this place. But there is one more aspect of Mussoorie which is not as fascinating as the beauty of “The Queen of Hills”.

There are many haunted places in Mussoorie which are famous for paranormal activities and unearthly encounters. Many people claim that they have encountered with ghosts in these places at night.

These are those places which have dark histories behind their being haunted. Bike Rental in Dehradun Many locals and tourists claim that there are ghosts who roam around these places and sometimes they are seen by people.

It is not advisable for people to visit these places, especially at night unless you are looking for an unearthly encounter.

Here are some of the haunted places in Mussoorie which are famed for paranormal activities: 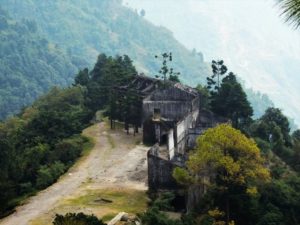 The haunted house is located in Landour, Mussoorie which is surrounded by lofty Deodar trees and mesmerizing greenery. A haunted house is a house which was built in 1902 by the British government, now this house is ruined and uninhabited.

People who have visited this place claim that they have seen ghosts around this place and sometimes even have encountered with them.

This is not a place to visit at night unless you want to experience paranormal activities. 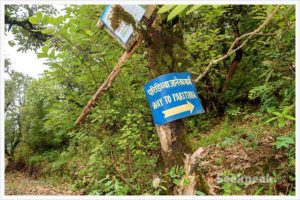 Pari Tibba is located in the south of Woodstock School, Mussoorie. It is believed to be one of the unearthly hotspots of Mussoorie. This place is full of numerous lightning-struck trees which are quite common here.

There is a story behind this place that there were two lovers who died here, struck by lightning; since that day their spirits have been wandering around this place. This place is not ideal to visit especially at night because of unearthly activities. 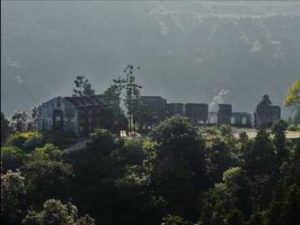 Lambi Dehar Mines are located in Khanij Nagar, Mussoorie. There is a chilling, sad story behind this place. It is believed that a lot of people were forced to work in Lambi Dehar Mines who had suffered fatal accidents, inhumanuman self, sin and death.

People claim that they have heard people crying for help at night. This place has also witnessed many mysterious deaths and people going missing. Locals and people who know about this place do not dare to go near this place after sunset. 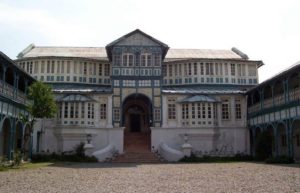 Savoy Hotel is a historic luxury hotel located in Mussoorie. This hotel was established in the 1902. It is believed that in the year 1911; Lady Garnet Orme, a British spiritualist, was poisoned with deadly strychnine.

Since then people have claimed to witness paranormal activities around this place. Many people also claim that they have even seen Lady Garnet’s ghost face to face.

Visitors who come in this hotel experience strange things like doors opening and closing by themselves and whispering through the thin air. This is a place one can visit if he/she wants to witness some unearthly activities.

Mullingar Mansion is one of the oldest buildings in Mussoorie. This Mansion was built by Captain Young in British era. It is a mansion in which captain Young lived till the time he served in the British army.

It is believed that after retiring captain Young went back to Ireland, but after his death, his spirit came back to this place and started wandering around this place.

Local residents claim that at nights the ghost of captain Young wanders around the large compound of Mullingar Mansion. People should avoid coming here at night.

There are many places around the world where paranormal activities can be witnessed. Mussoorie is one among those places which are famous for unearthly activities.

Most of the haunted places in Mussoorie are isolated and no one lives there, that is why the whole ambiance of these places is spooky.

There are many sightseeing around these places which are full of natural scenic beauty and sceneries, one must come here to experience the beauty of Mussoorie but must avoid its haunted places.

Log in
to use Ginger
Limited mode
Pure tribe

2 thoughts on “Haunted Places in Mussoorie While You Visit Here”

Nainital- The city of lake

Top 7 Places To Visit In Uttarakhand