Best Places to Visit in Hyderabad- Home of Biryani Lovers 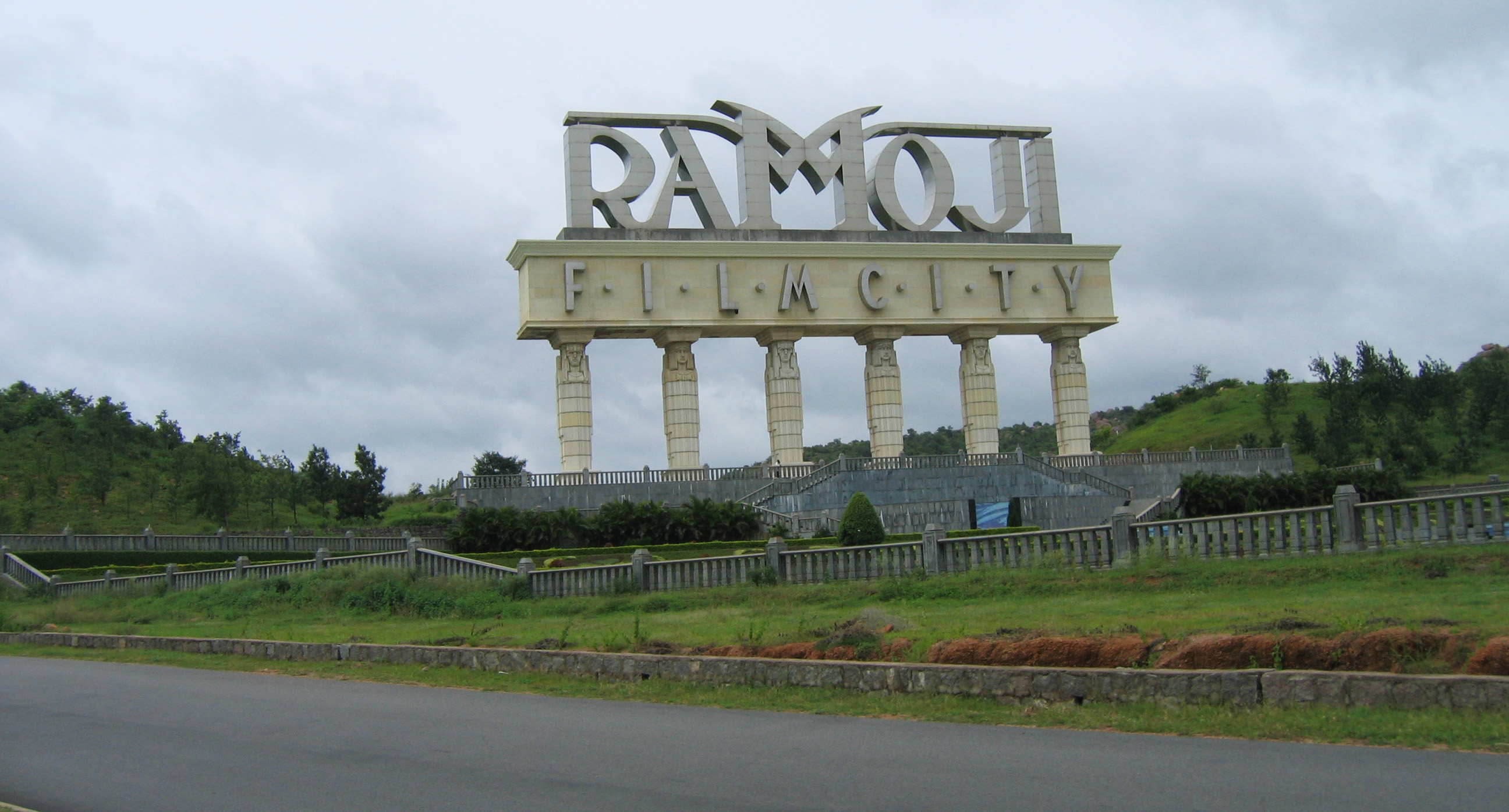