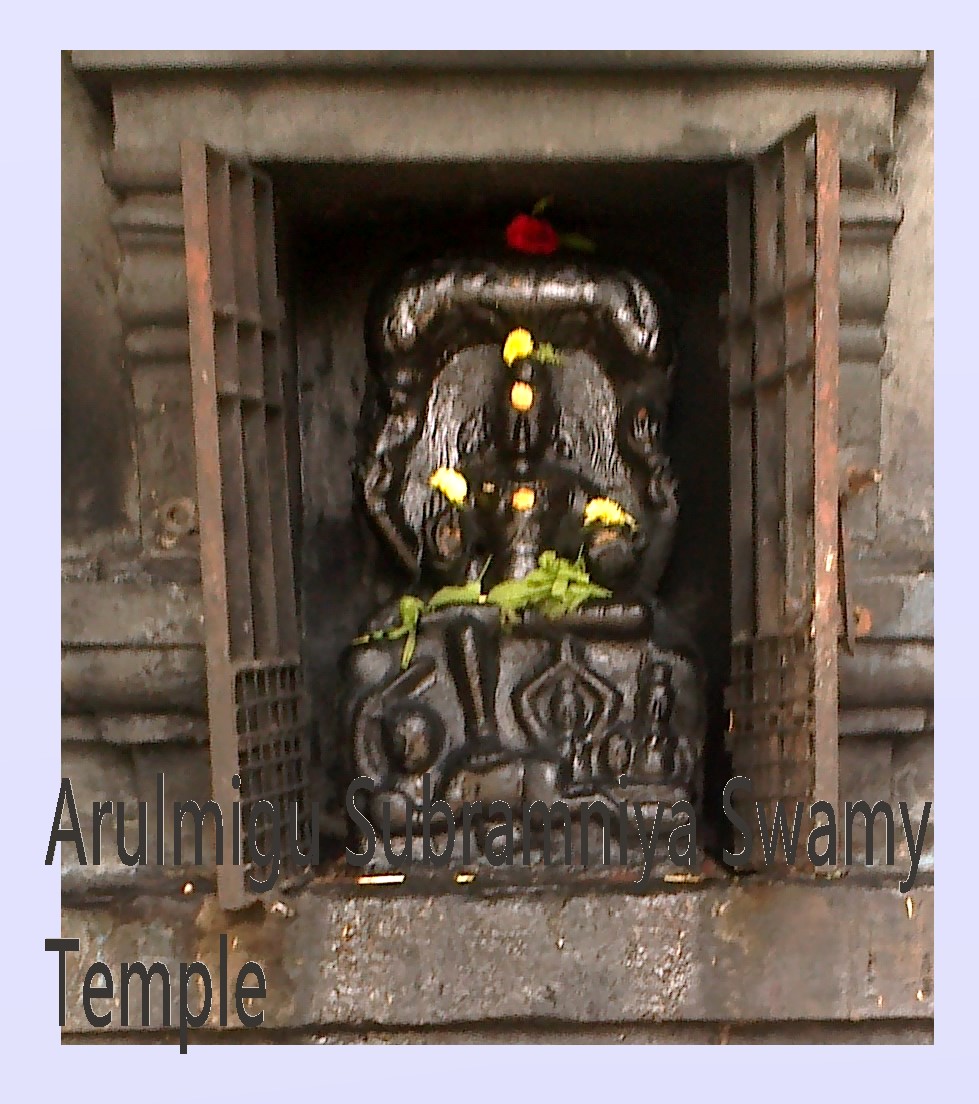 The Arulmigu Subramaniya Swami Temple is established in 1648AD, Tiruchendur, 40 kilometers away from the Tuticorin district. The picturesque temple spreads along the shores of the Bay of Bengal.

It further also known as the Murugan temple as it is one of the six shrines or Arupadai Veedu (in Tamil), dedicated to Lord Murugan.

According to legends, the demon Surapadma had captured the three worlds and had subjected the Devas in heaven to gruesome torture. Lord Subramaniya (Lord Murugan), had defeated and killed Surapadma.

Raja gopuram of this temple is the only gopuram in South India that faces the west, while all the other gopurams face the east.

The Mela Gopuram is 137 feet high and has 9 stories as shown by the 9 kalasam or copper pots at its top.

The temple is made of red sandstone, in the typical Dravidian architectural style.

It creates a unique visual impact on its visitors.

While approaching the idol Lord Subramaniam, one can see him standing with one goddess.

Whereas, he is standing with two goddesses- Goddess Valli and Goddess Divyani.

The statue of Goddess Valli is visible at all times, but Goddess Divyani comes to view only from a particular angle.

This is the only Lord Murugan Temple in Tamil Nadu where the Lord faces the north.

Arulmigu Subramaniya Swami Temple has a Vasantha Mandap with 120 columns. It has an Anandh Vilas which stands on a sandy cliff and has 16 pillars.

The main sanctum of the temple houses an idol of Lord Murugan made of Panchaloha. It depicts the lord in a standing posture. Arulmigu Subramaniya Swami Temple temple also has a pavement known as Valli Kugai, dedicated to Valli.

The temple architecture wonderfully illustrates the history of Lord Murugan. A large number of devotees visit the temple every day to pay their respects to their lord, with offerings of milk, fruits, gold and silver jewelry and such other things.

The Valli Kugai is to the left of the main temple.

Must Read: Vanarasi-5 Attractions That Will Blow Your Mind

For Darshan– starting from 100.

Camera and videography are not allowed inside the temple.

Must Read:  All You Need To Know About THE FORT OF FATEHPUR SIKRI