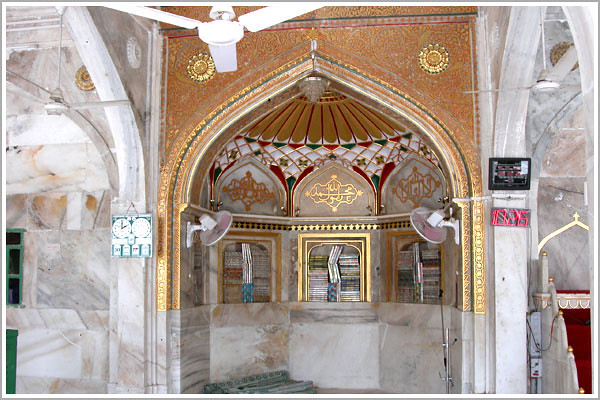 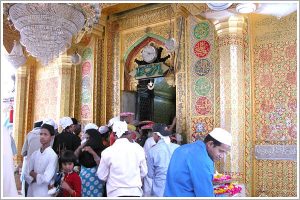 Top 5 Most Romantic Places to Visit in Manali