Aligarh-How Will Top 3 Destination Be In The Future? 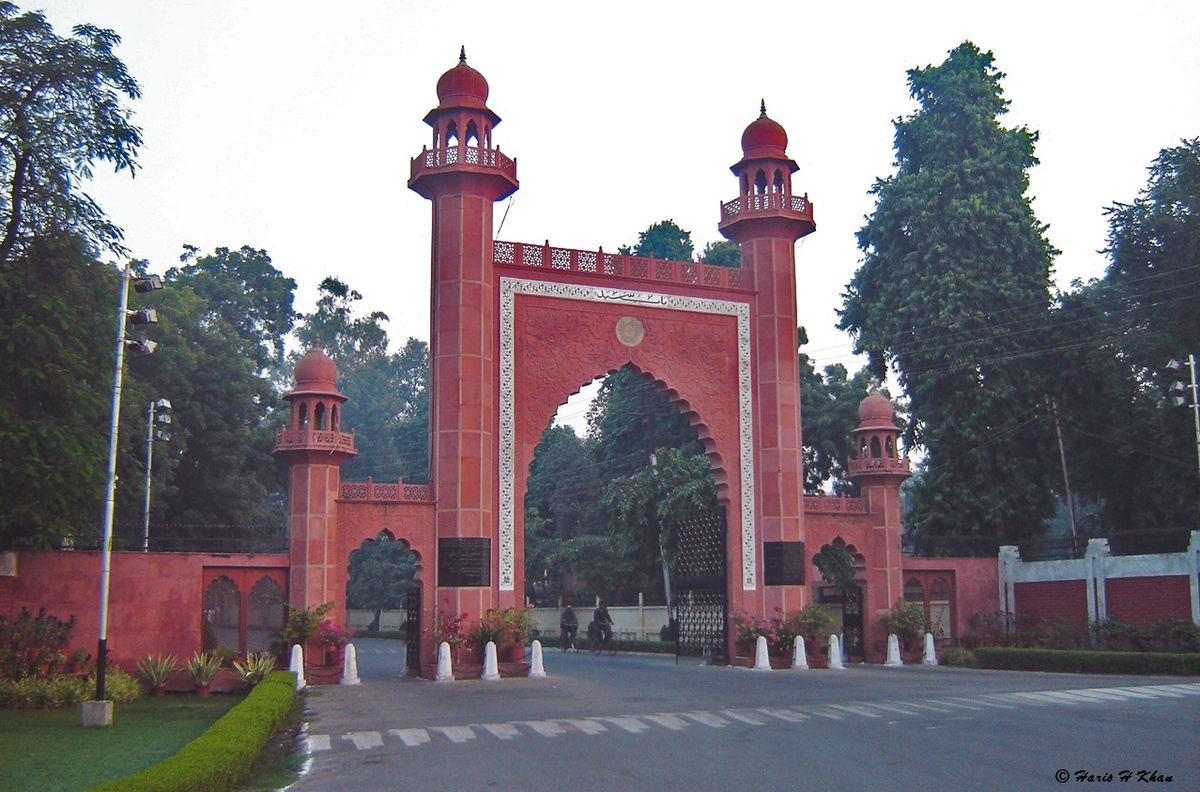